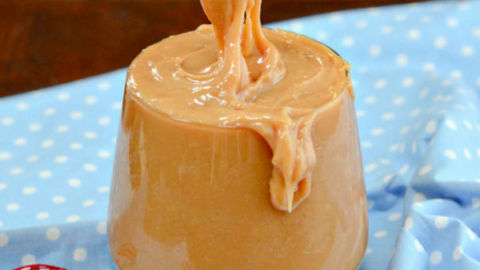 With our Dulce de Leche recipe you can easily make this sweet delicacy at home. You don’t have to buy industrial cans in the supermarket and spoil your friends and family with this milk caramel. Go ahead and try, you won’t regret it.

What is Dulce de leche?

What I never knew was that one of my favourite sweet sauces, Dulce de Leche originates from Latin America.

Dulce de leche (Spanish for ” candy made from milk “), arequipe, or manjar (blanco) is a cream made from milk, sugar, and vanilla and is a common spread in Latin America.

Dulce de leche is used as a spread on bread and as an ingredient in the preparation of desserts such as pudding, flan or ice cream. It is also often used as a filling for cakes, for example in the torta de mil hojas (thousand-leaf cake) made from puff pastry. Alfajores, which are common in Latin America, are often filled with dulce de leche.

Just do it yourself

As convenient as the tinned version is I have always thought that there is a slightly unpleasant after taste so I was keen to try and make my own. I was surprised to see that the original version of Dulce de Leche uses only milk, sugar and bicarbonate of soda and so I thought I would give it a try…

Tip for the cooking process

During the first hour I did not have to do anything – no checking and no stirring. The next ½ an hour I just kept a close eye on the sauce and stirred every now and again.

For the last ½ an hour I stirred almost constantly to prevent the sauce from sticking to the pan. For the consistency that you see in the photos I stopped when the sauce was still quite runny in the pan (100° C on a sugar thermometer). It firms up once it has cooled down.

How to store the caramellised milk?

It is best to store your Dulce de leche in jars or boxes. You can simply take out a spoonful as much as is needed for your recipes.

Will keep in the fridge for over a month. It may need to be warmed up slightly to soften before use. 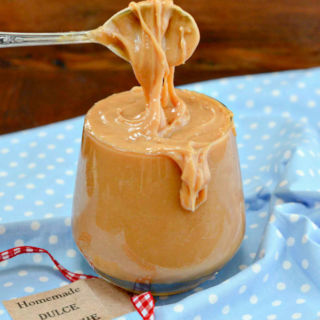 A deliciously sweet and creamy dessert sauce – perfect for filling cakes and cookies, over ice cream or straight out the jar. Finger lickin' good! 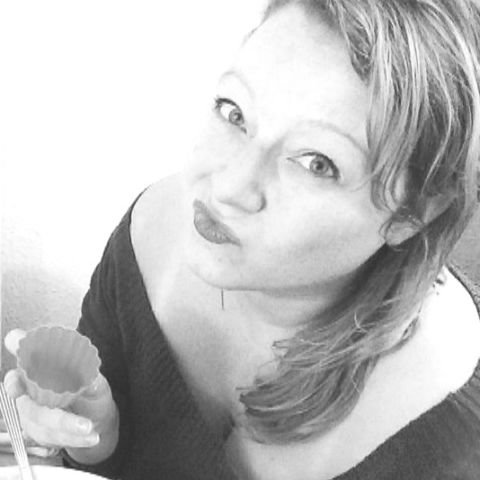 Who is writing here?

Hi, I am Susanne. I love the art of cooking and I love life! Also am keen to inspire you and try out new ways of cooking. Here on My Golden Pear I write about the latest food trends, recipes and share my travel food discoveries . And because I am German, I am also bringing you many traditional German dishes. 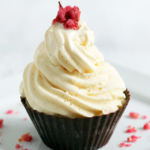 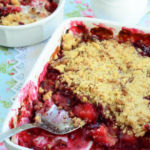 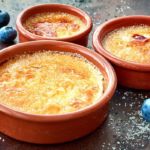 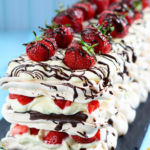 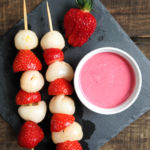 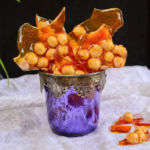 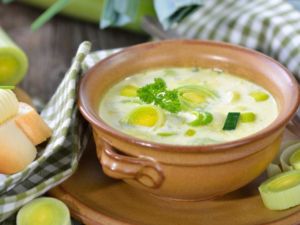