My son is currently showing an interest in learning about different countries around the world and so we decided to choose one country and do a project on it. His choice was Argentina and while he showed more interest in the national sport and animals, I found myself more interested in the traditional foods (surprise, surprise).

What I never knew was that one of my favourite sweet sauces, Dulce de Leche originates from Latin America. I’ve also never made my own Dulce de Leche, opting rather for the easy, off the shelf version or I make caramel sauce with cream, butter and sugar.

As convenient as the tinned version is I have always thought that there is a slightly unpleasant after taste so I was keen to try and make my own. I was surprised to see that the original version of Dulce de Leche uses only milk, sugar and bicarbonate of soda and so I thought I would give it a try…

… and what started out as a simple ‘I wouldn’t mind trying that out’ became a bit of an obsession. Three days later and I have 5 jars of gorgeous, creamy, sweet, finger lickin’ good Dulce de Leche to use in all sorts of goodies in the run up to Christmas.

My first attempt was to empty a tin of condensed milk into a glass dish and bake in a water bath for about 2 hours. As the sugar in the condensed milk caramelises it turns into a beautiful golden brown and thickens up beautifully. This was the most fuss free of all methods but I did find the end result was very, very sweet and I wasn’t convinced that using a tin of condensed milk was particularly authentic. It also gave a similar aftertaste to that of the ready made tinned version.

My second attempt was to try microwaving the condensed milk in a glass bowl. This was my least favourite method. It was quick and gave the best colour but I found it hard to judge when the sauce was ready and ended up with something which resembled fudge more than a sauce.

My third attempt was to try the original method which is to boil milk, sugar and bicarb until the water evaporates from the milk and the sugar caramelises. This method was a bit more labour intensive but the flavour is far superior to the condensed milk version. The sweetness is much more subtle and just gives a nicer, smoother sauce.

I did not try the method of boiling a tin of condensed milk as I thought the end result would be too similar to the baked version.

A deliciously sweet and creamy dessert sauce - perfect for filling cakes and cookies, over ice cream or straight out the jar. Finger lickin' good!

Will keep in the fridge for over a month. It may need to be warmed up slightly to soften before use. 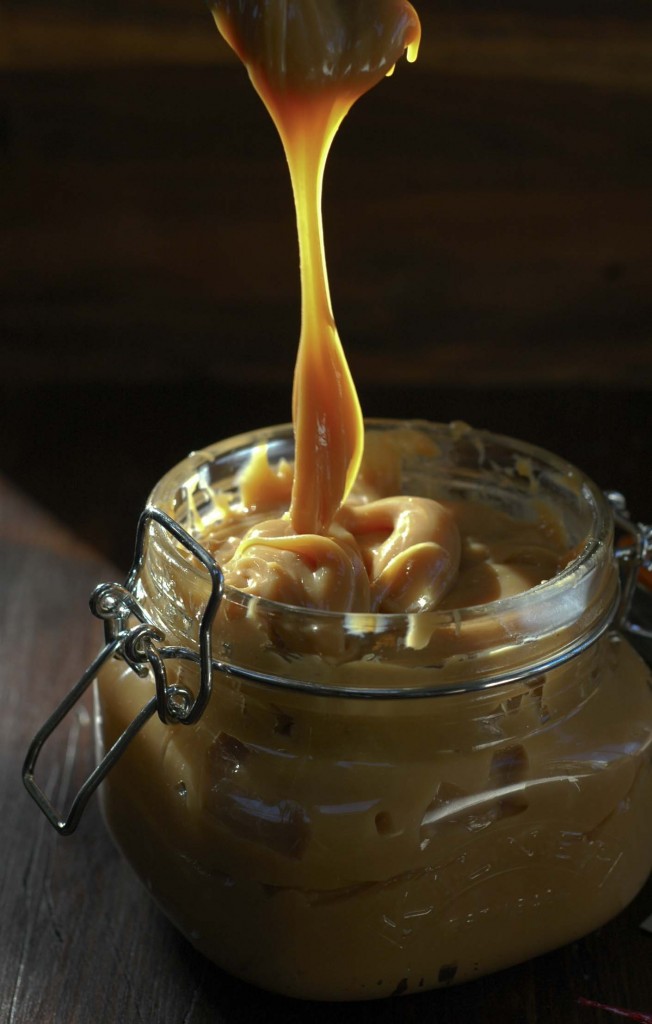 Hi, I am Susan. I love the art of cooking and I love life! Also am keen to inspire you and try out new ways of cooking. Here on My Golden Pear I write about the latest trends, share my travel discoveries and enjoy improving home and garden.

Who is writing here? 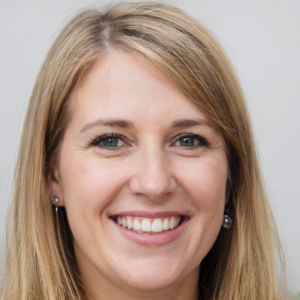 Hi, I am Susan. I love the art of cooking and I love life! Also am keen to inspire you and try out new ways of cooking. Here on My Golden Pear I write about the latest trends, share my travel discoveries and enjoy house and garden.